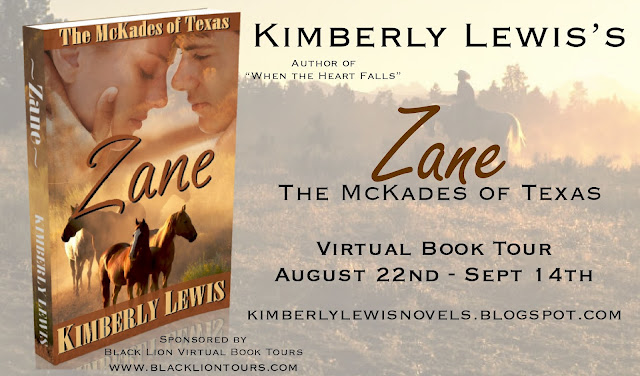 The Book
Kellan Anderson is in hillbilly hell – or at least that’s what it feels like. After enduring endless accounts of abuse from her now ex-boyfriend, Kellan makes a run for her life and finds herself in cowboy country. Leaving her fancy clothes and expensive lifestyle behind her, she trades in her high heels for cowboy boots and changes her name to Andi Ford. With her painful past threatening to catch up with her, hiding out in this small town seems easy enough – until one blonde hair, blue eyed cowboy steps in the picture. 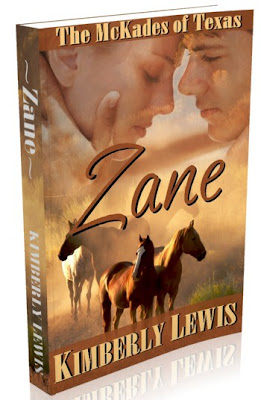 An Excerpt
Kellan saw the man coming her way and a nervous feeling began to grow in the pit of her stomach. She hadn’t noticed it when he rode up, but he was incredibly good looking. The man had to be a least six two, with long muscular legs leading up to narrow hips that angled into a very masculine upper body. He looked like an athlete. He looked…solid. And although his pale blue shirt was soaked with sweat, it somehow added to his overall appeal. He stopped at her table and glared at her. Only then did she realize that this man was not coming over for friendly chit-chat and her mood shifted.

“Is that your red sports car out there?” Zane asked, tilting his head and jerking his thumb towards the parking lot.

“Yes,” Kellan told him. What’s it to you? She stared up at him, waiting for him to continue. But when he just stared back, his deep blue eyes shooting daggers at her, she decided enough was enough. “Is there something I can help you with?”

Zane’s jaw flexed. “You could have four miles ago.”

“What?” She was utterly confused as to what mileage had to do with his apparent anger towards her.

“I don’t look familiar to you?” He stared at her, his eyebrows coming together in frustration.

She looked the man over from head to toe. “No, I’m sorry you don’t.”

Zane let out an exasperated sigh. “How about now?” He raised his arms above his head and waved them just like he had done when he was trying to flag her down.

He looked completely ridiculous and she fought back the urge to laugh at him. But the more she looked at him she realized that he did look strangely familiar. Oh my… He was the man on the side of the road next to the pickup truck just outside of town.

“Oh,” Kellan said. “Yes, I do remember you now. I’m sorry I didn’t recognize you with your shirt on.” She loaded her voice with sarcasm and crossed her arms over her chest. If he was going to have an attitude with her, then she was going to give it right back.

Zane’s eyes narrowed. “Well, would you care to explain why you just blew past me like that?”

Kellan laughed, quietly as to not draw attention. “Why did I blow past you? Hmm, let me think. Um, maybe it has to do with the fact that you were partially naked and in the middle of nowhere.”

Well damn. He hadn’t thought about that. He’d been all riled up thinking that some guy just ignored him. Now, thinking about it from her perspective, he could see why she didn’t pull over to help him. As it was though, his built up anger from everything that had transpired today got the best of him and he continued with his rant.

“I was not half naked,” he said, his voice low as he briefly glancing around the room to see if anyone could hear them speaking.

“Look, cowboy.” She said the word as though it were an insult and not an affirmation of what he obviously was. “I’m sorry you’re having a bad day, but don’t come over here and take it out on me. I had a good reason for not stopping earlier and I’m not going to apologize for looking after my own safety. You could’ve been a murderer for all I knew.”

Zane knew that he should just man up and walk away, but he just couldn’t do that now after her snarky “cowboy” remark. Why’d she have to go and say it like that anyway?

“Look, princess,” he said with the same tone she had used. “This ain’t Hollywood. Take your sunglasses off. You’re inside and you look like a damn fool.”

Zane smiled, feeling triumphant that he got in the last word. He turned and started to walk away from her.

“Screw you, cowboy!” she yelled after him, saying the word exactly as she had before. “And that horse you rode in on.”
And—Whoops!—now everyone in the diner had turned to look at them.

Zane turned around to face her with amusement on his face. “Very original, princess.”

The Giveaway
Comment for a chance to win a copy of "Zane: The McKades of Texas"! 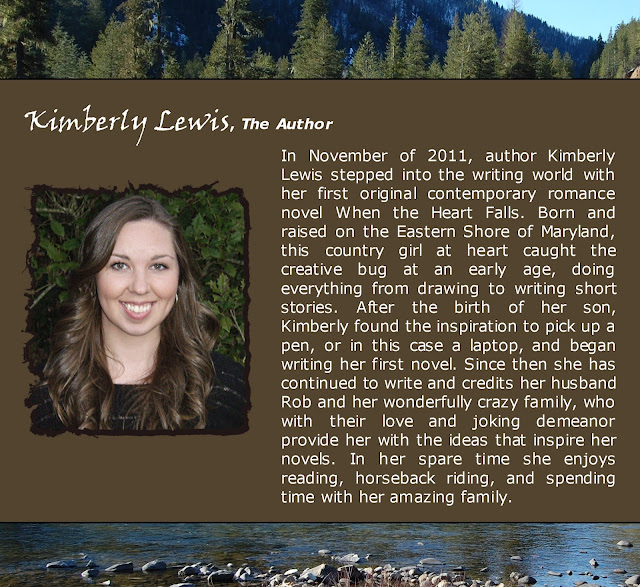 It's going to be a great tour Kimberly! I enjoyed reading the book too--should be a fun series.

I am SO excited for this tour! I feel like Steve Martin in "The Jerk" when he gets the new phone book--LOL! Yes I am THAT excited about this:-) I'm hoping to have a blast and it's going to be really cool visiting all these different blogs and meeting new people. I'm so happy you enjoyed the book and I hope others will too! Heres to a great day and a great tour!

Woohoo! Congrats on the new release. The book sounds amazing :).