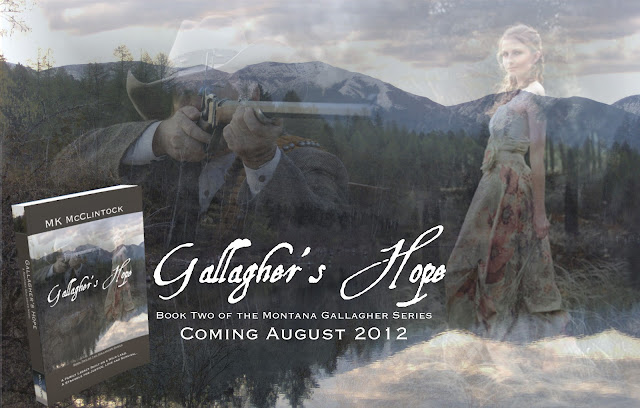 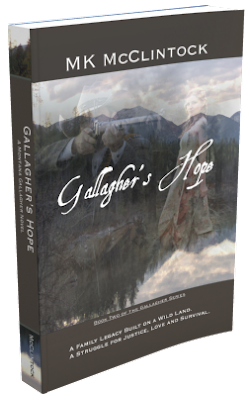 She sought a new beginning.
He sought what he didn’t know was missing.
Together they would discover hope in unlikely places. places.

Isabelle Rousseu must escape New Orleans and the memory of her family’s tragic loss. With her younger brother in tow, she accepts a position as the new schoolteacher in Briarwood, Montana. Desperate to keep what’s left of her family together, Isabelle joins her life with a stranger only to discover that trust and hope go hand in hand.

Gabriel Gallagher lived each day as it came believing he had everything he could possibly want...until a determined woman and her brother arrive with a little luggage and a lot of secrets.

It will take a drastic choice to protect her and give them both, hope for the future.

Excerpt One:
There was nothing left of the life she had known.
Her slender arm wrapped around the little boy’s shoulder and pulled him closer to his side. She could feel his slight trembling and wished more than anything that she could take   his sadness. They were alone in the world. They had each other and she prayed that would be enough for them both.
They stood and listened as the priest gave the final blessing and the caskets were lowered into the ground. It wasn’t something anyone should witness, but she needed the closure. She needed to know that it was over. ‘A very sad affair’ everyone called it for it wasn’t every day that a man murdered his wife and then shot himself. It wasn’t healthy to think on the possible reasons why, but she couldn’t seem to help herself. She had truly believed that they had been a happy family. One of the wealthiest in New Orleans and one of the most respected and sought out for social gatherings. The truth however, was revealed with her father’s death. No one would speak of it to them of course, but the lawyer had made it quite clear.
They were penniless.

Excerpt Two:
“You promised Gabriel, you promised!”
Gabriel wasn’t a light sleeper. In fact it often took a great deal to wake him from a pleasant slumber and last night had been one heck of a night’s sleep. He enjoyed waking with Isabelle in the room. What he didn’t enjoy was being yelled at and falsely accused before he’d even had his first cup of coffee. Her words though, did enough to bring him about.
“Criminy, Isabelle it’s too early for yelling and I didn’t break my promise.” Gabriel moved around the side of the bed until he located his boots and slipped them on. His happy memories of holding her in his arms the night before were quickly replaced by anger and irritation.
“What do you call waking up next to me then Gabriel?”
“If you’ll take a good look at yourself, and me for that matter, you’ll see we’re both fully dressed. More’s the pity.” 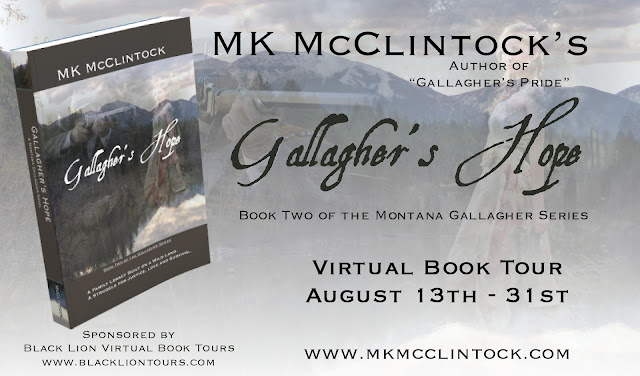